JOSH has made good progress at his club Reading FC and made his Ireland U17 debut against Hungary in August 2014.

A versatile attacking midfielder or winger, Josh scored against the Faroe Islands in the UEFA U17 Qualifying Round in September 2014.

Josh scored against Belarus and Greece in the Elite Quaifying Round before appearing in the finals in Bulgaria.

From a strong Irish family, his parents are from Dublin and Tipperary and he played GAA with Hampshire as a youngster. 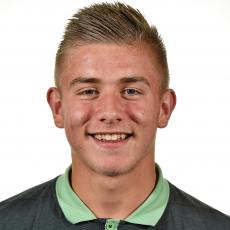