Ciaran played underage international football for England before declaring for Ireland in 2010. His parents are both Irish and most of his family are based in Leitrim.

He was born in Harrow and has been with Aston Villa all of his playing career. Although he can play in midfield or at left-back, he has made most of his appearances in his professional career at centre-back.

He also scored against Switzerland in a friendly international in March 2016.

After being a key member of the Irish squad at UEFA EURO 2016, Clark signed for Newcastle United after the tournament. 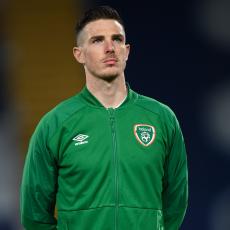