ADAM is a creative midfielder who emerged with Home Farm FC and joined Shelbourne FC in Janaury 2014.

His form for the SSE Airtricity League side attracted the attention of Ipswich Town and he moved to the English club in the summer of 2014.

Adam impressed in the UEFA U19 Championships qualifying round in November 2014. He was previously capped at U15, U16 & U17 level for Ireland. 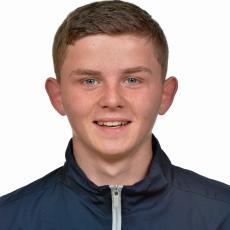