IAN Lawlor emerged with Home Farm and progressed to the underage international sides.

He was signed by Manchester City and continued to progress at club level.

After appearing in the UEFA Youth League he made the breakthrough at U19 international level.

In June 2014 he was invited into the Ireland senior international squad to train. 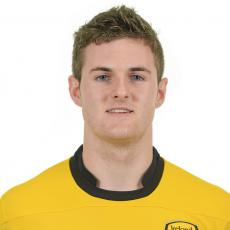