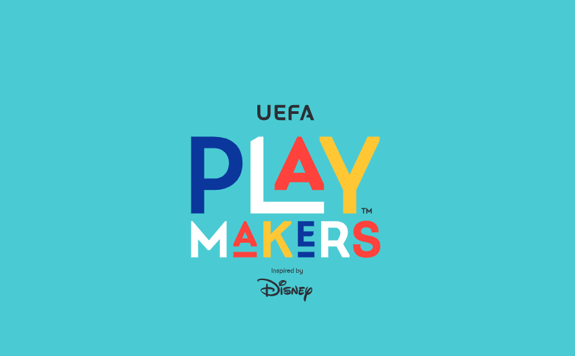 What is UEFA Disney Playmakers?

UEFA Disney Playmakers is a new programme that the FAI are running alongside UEFA and Disney in clubs across Ireland. It’s for girls aged 5-8 years who are not currently playing football and it invites them to step into the magical world of Disney as they take their first steps on their football journey.

What do the UEFA Disney Playmakers sessions involve?

The sessions are based around some of Disney’s most famous films. The programme will be broken down into two blocks with 10 sessions, where girls will play out their favourite films and take on the roles of some of the best-loved characters of all time. Focusing on developing fundamental movement, life, and football skills. Club led programme, ran by coaches who prioritize girls needs. Resulting in girls that are healthy and multitalented – and choose football as an activity for life.

How can I learn more?

Our 2022 UEFA Disney Playmakers block 1 begins this June at the clubs below: Please contact your local club for more information.


To learn more about the programme and the benefits of getting your club involved in UEFA Disney Playmakers, visit www.uefa.com/playmakers. 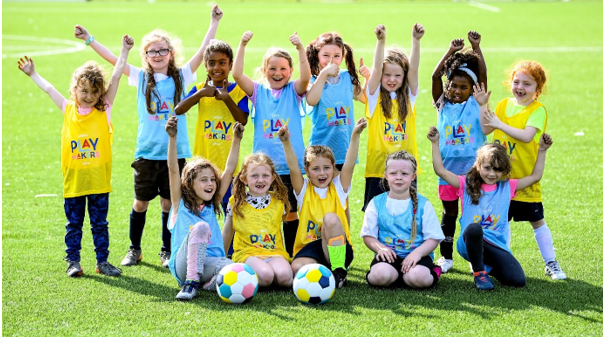